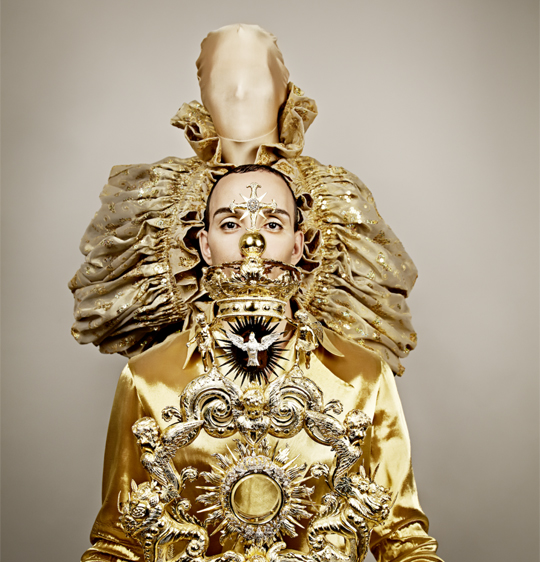 In the course of his career Aziz Bekkaoui has developed a powerful signature in his fashion and in his art. Typical is his love for innovation, fluid shapes and movement. Nothing is what it seems and nothing stays the same. Aziz Bekkaoui is averse to fixed rules, codes and sectarianism. He is the designer of dance, the choreographer of fashion. Art forms merge, borders are erased. Aziz Bekkaoui also stands by his view: art is not neutral. He does not shy away to take a stand and to work with a vision to bear. Fashion without soul is just textiles. Form without content does not exist for Aziz Bekkaoui. Through his performance art, he dresses the spirit. 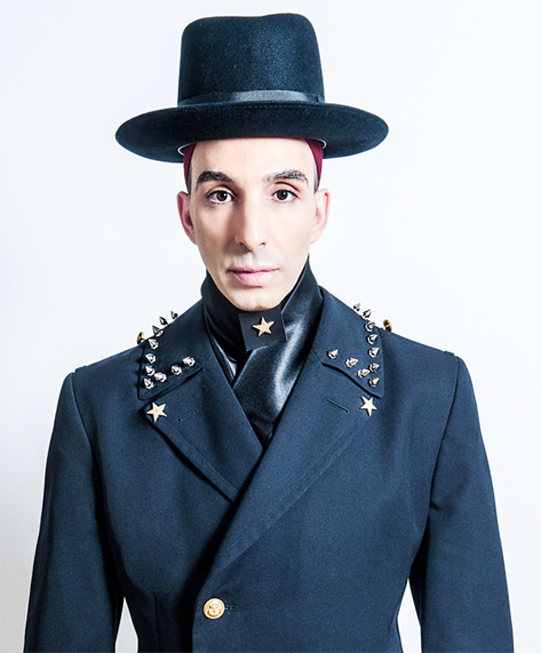 Aziz Bekkaoui initially focused on his own collection and designing costumes for opera, dance and theatre. Many prizes were awarded to him for his innovative design of clothing, including the famous shirTtrui, a combination of a shirt and a jersey.

“My work is not a revolution but an evolution”

In bringing together different art forms Aziz Bekkaoui became to be innovative. He broke boundaries and evolved into a multidisciplinary artist. In the recent years he has created performances and installations in museums and theatres. On the occasion of the celebration of the Treaty of Rome, Aziz Bekkaoui presented a live performance and installation fashion show in the Knights’ Hall for the European Parliament, statesmen and Queen Beatrix.

There were solo exhibitions of Aziz Bekkaoui and collaborations with various artists, among others with Marina Abramovic at the Guggenheim Museum in New York – and exhibitions which appeared in the Van Gogh Museum, the Central Museum, Gemeentemuseum The Hague, Historical Museum, Musée de la Mode et du Textile, Paris, Stedelijk Museum, Cobra Museum and the Guggenheim Museum in New York. In 2007 the city of Amsterdam granted him the Art Award. 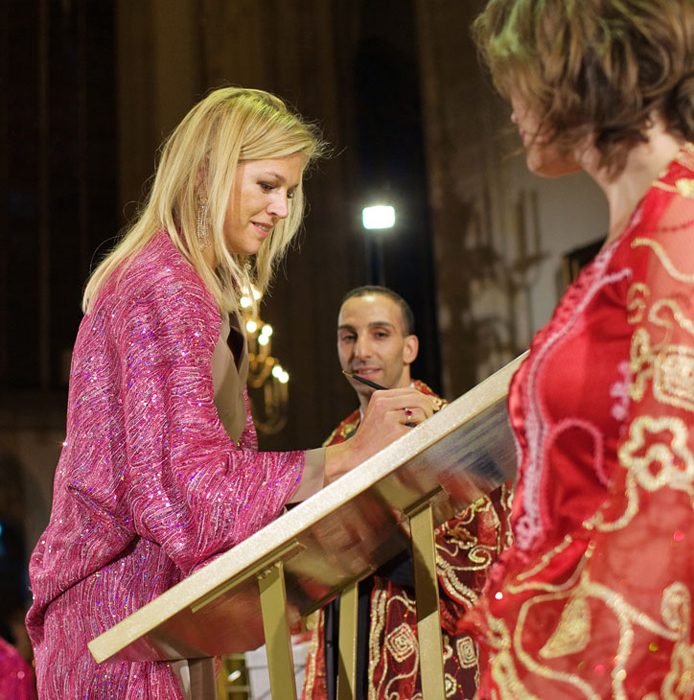